Marlin Ryder (President/Founder), Originally from Waynesboro, PA. Then moved to Alaska with his Parents to operate A Farm, of which this is where Marlin found his passion for Boats. At the age of 16, Marlin started welding an aluminum Seining skiff with another farmhand to use in the commercial fishing fleet. He then went back to his hometown, met his now wife got married and said wire headed back to Alaska, upon returning to Alaska, Marlin commercially fished, worked in the commercial welding industry, and then went to work for an aluminum boat builder. To follow he left these positions to Found Ryder’s Welding (our parent company) in 1988 of which he built his own commercial fishing rig, many custom boats for customers from small skiffs, cabin cruisers, runabouts, center cor:isoles, landing crafts and more. Marlin always loves a challenge, and always wants to build each boat different making them fit the customer. In 1997 Marlin & his Family packed their bags and moved back to PA. Upon arrival he didn’t see a market for custom boats, because of being so far away from water. He continued building truck ladder racks and then opened an Excavating business. In 2001 we moved to our current location in Chambersburg, PA and continued to operate the welding and excavating business. In November 2014 an arsonist was going around lighting buildings on fire and our weld shop just so happened to be one of them, losing everything we had for the welding business. Marlin’s son Brad Ryder was working elsewhere at the time. But this was a turning point and he decided to cut back his hours at his job and help dad rebuild, and a common agreement was made between father and son to sell all of the excavating equipment to reopen the weld shop, as to where that’s where both of their hearts truly were, being that Brad grew up around the shop and he picked up a welder for the first time at the age of 8. The fire took our entire shop, but only a small section of our storage shed. We rebuilt the storage shed, and started taking on new projects in January 2015.

In April 2015 Brad came on full time, becoming Vice President and Manager. October 2015 we built a 2700 sq ft addition to put us at our current 5000 sq ft building. Brad being an avid Waterfowler talked it over with his father and said within 5 years we will be building boats again. In the spring of 2017 we decided to build our first PA custom Boat of which we Decided that the name AlumaRyder Boats fit us well. We will build just about any style boat you may want, although we are specializing in shallow running river boats, waterfowl boats, and bowfishing boats. Follow us on lnstagram & Facebook to see our current builds. And don’t hesitate to send an email over for quote or give us a call. 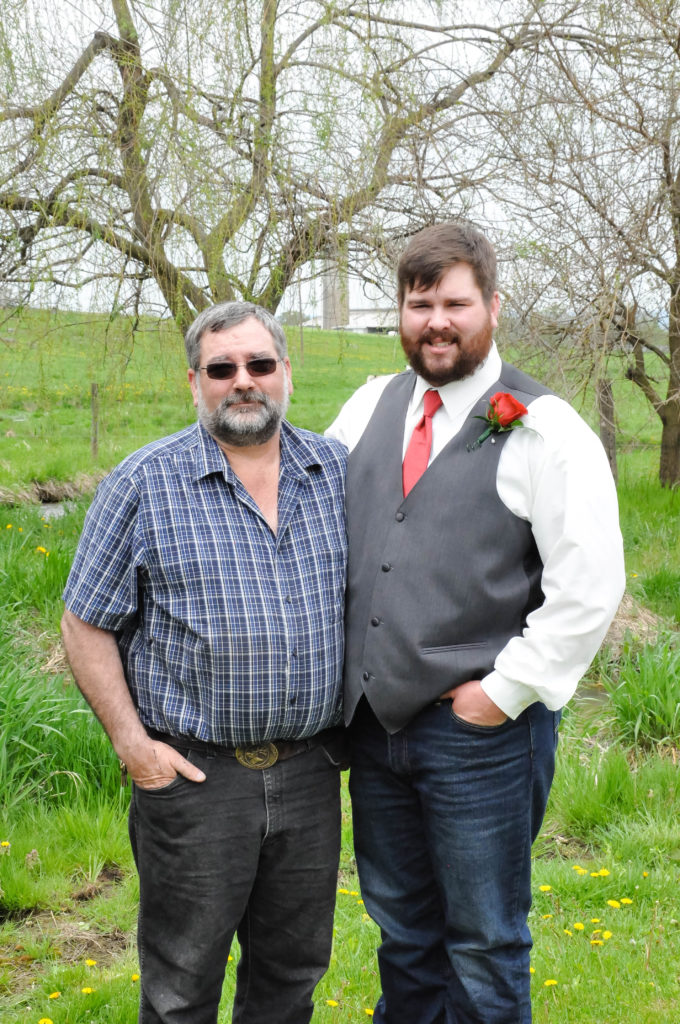